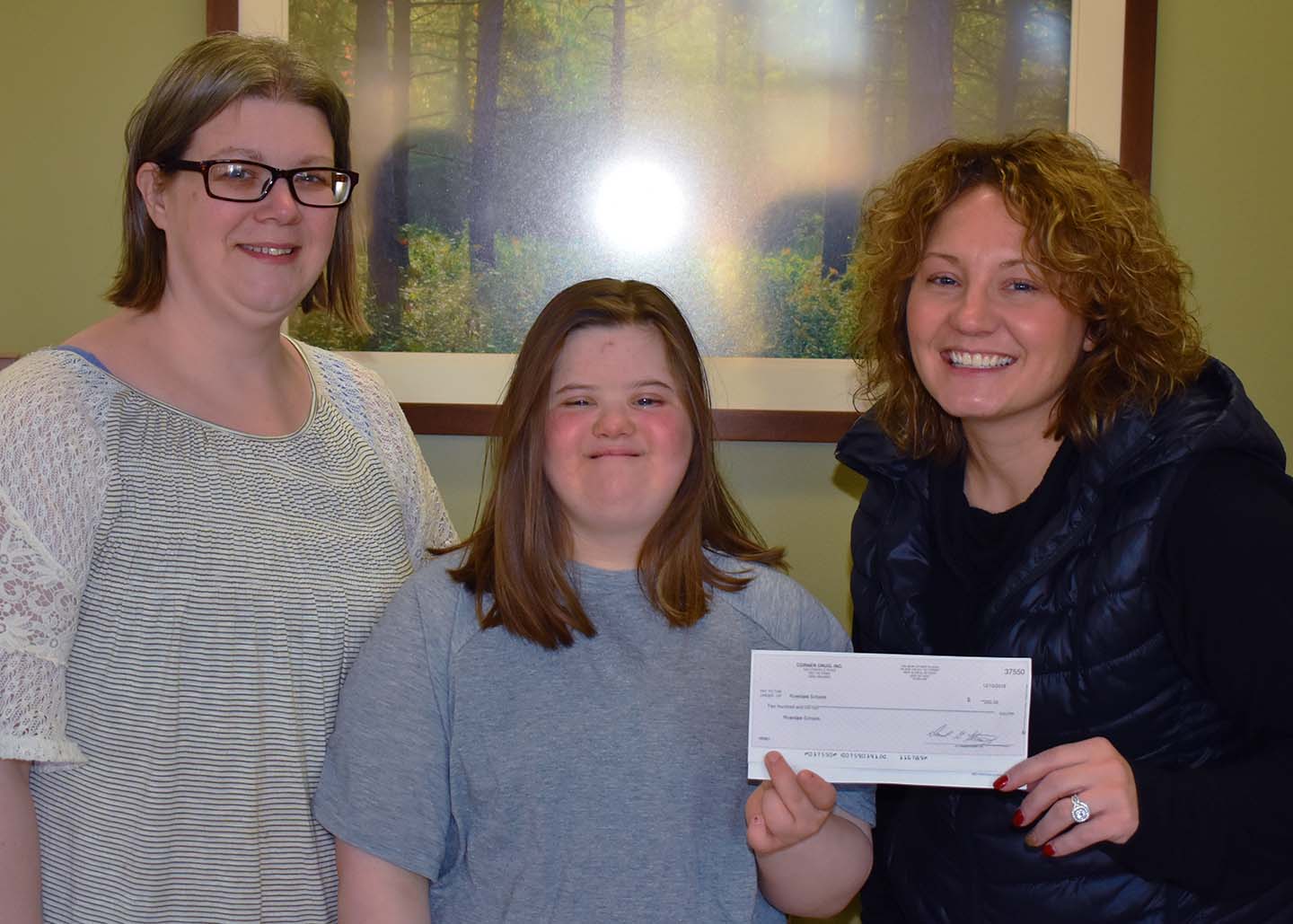 Arianna Kovars is a spirited 15 year old student at Riverdale School in Muscoda, WI. A strong girl, Arianna is a Walk with Grace Ambassador and an Honorary Leukemia/Lymphoma Heroes Ambassador. Since she was 17 months old and diagnosed with Leukemia, and later at 20 months needing a pacemaker, Arianna has been on many prescriptions over the years. Her mother gets all of her prescriptions filled at Hometown Pharmacy’s prescription Service Center located inside the Muscoda Health Center. The family has been customers since they opened almost 7 years ago.

Over their time visiting the pharmacy, pharmacy technician, Katrina Schemak, has formed a special bond with Arianna and her mother. When Katrina heard about Arianna’s dream to go with her 9th grade class to a Band & Choir field trip to Disney World in early 2020, she knew she wanted to help out. Katrina and Hometown donated to Arianna’s fundraiser raising money for her and her mom to attend the trip. Donations will go towards trip expenses including hotel, bus, meals, and Disney tickets for both student and parent.

57 students are going from grades 9-12 and Arianna will be the first student with down syndrome to go on this trip. Arianna’s mom, April Fish, said she was speechless when Katrina offered to donate to their trip. “We’re very grateful for this,” April says, “I have to go with her so our cost doubles. And it was worrisome how we were going to come up with it.”

Arianna went to Disney World for a Make A Wish trip when she was 5, but is very excited to be able to go back with her school friends to see the sites and Mickey Mouse and princesses! 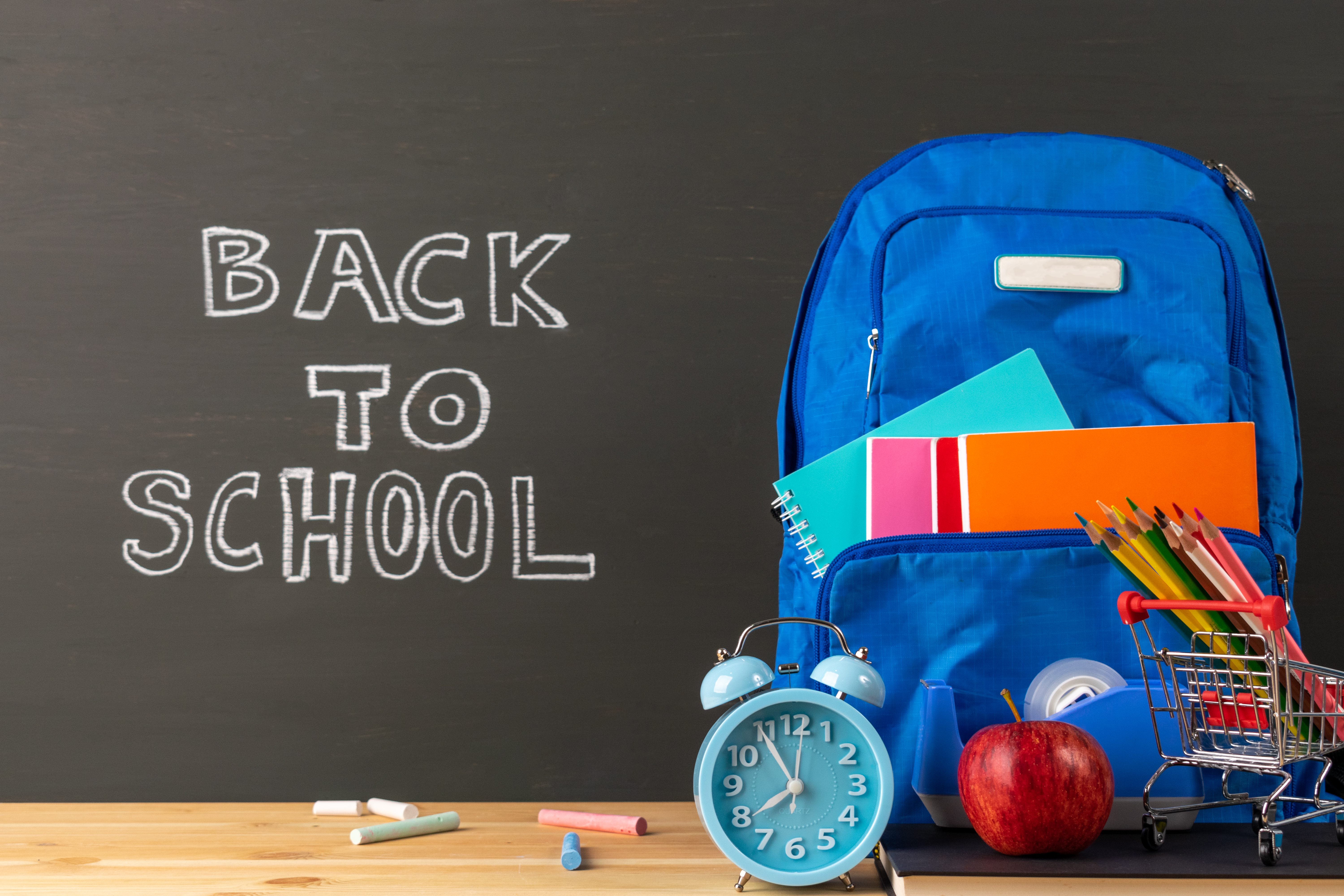 Back To School Round Up! 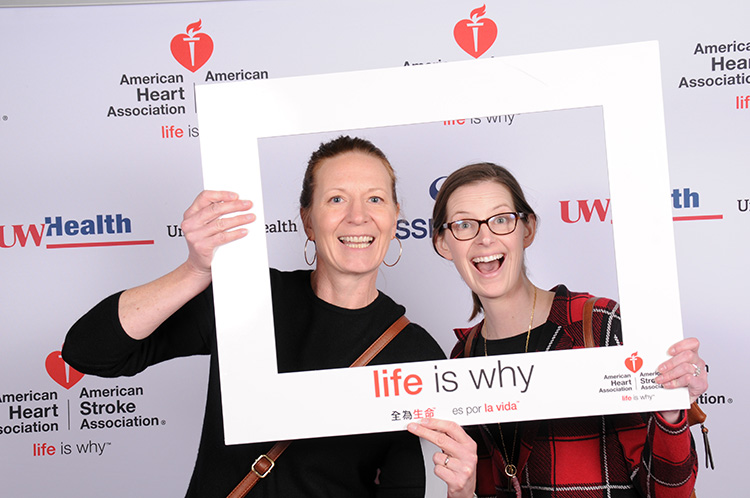 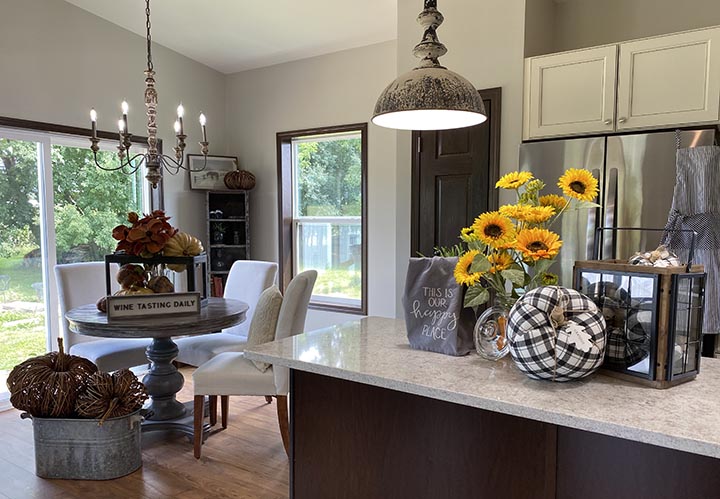 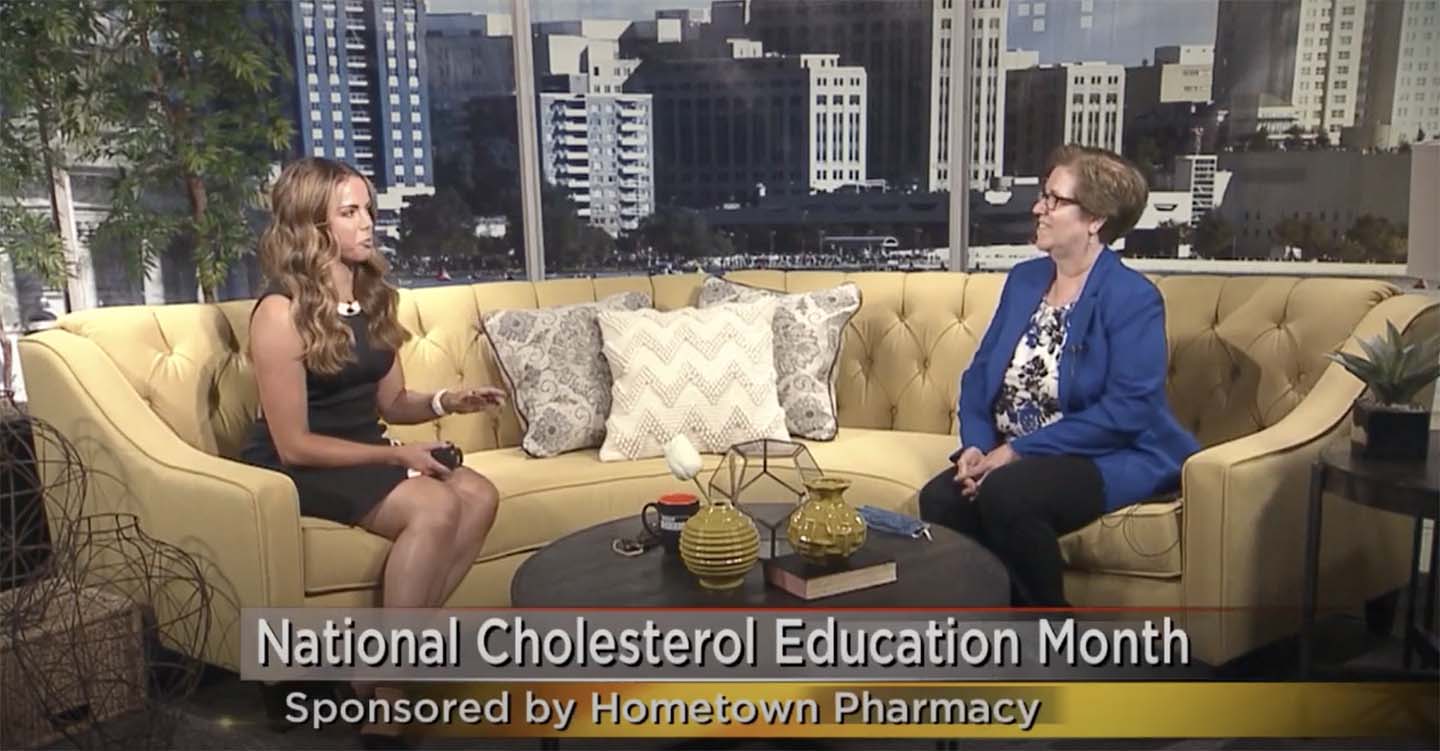 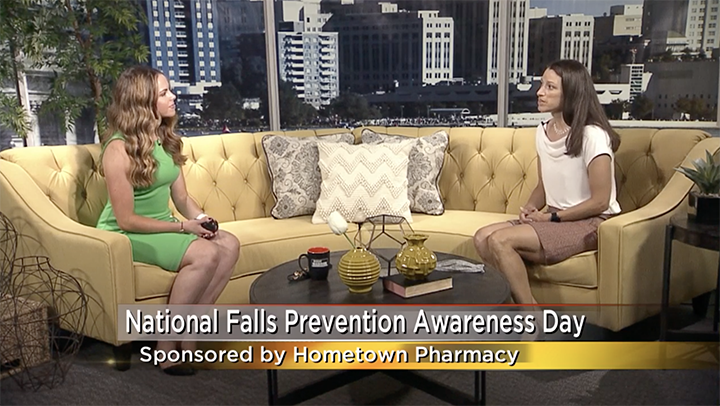