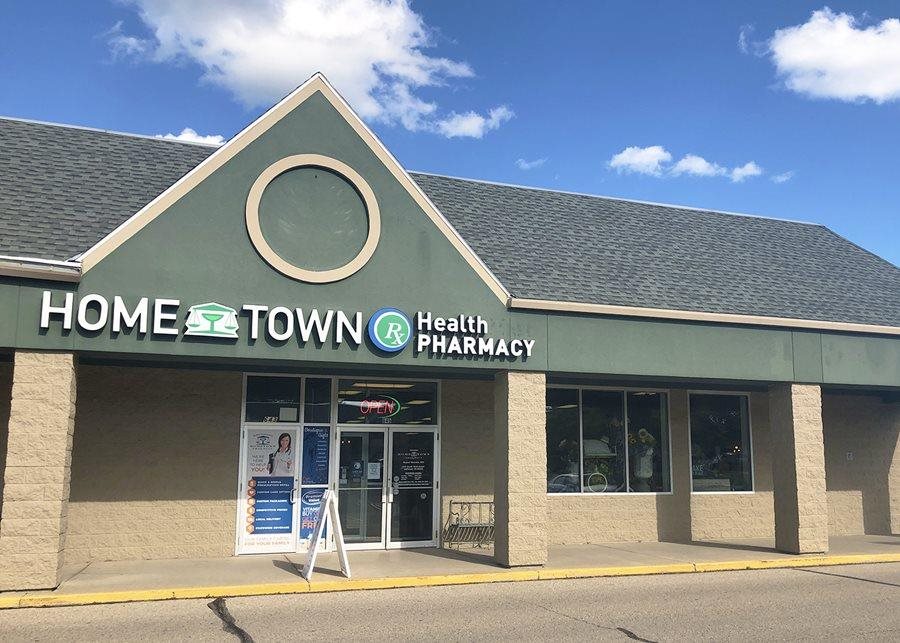 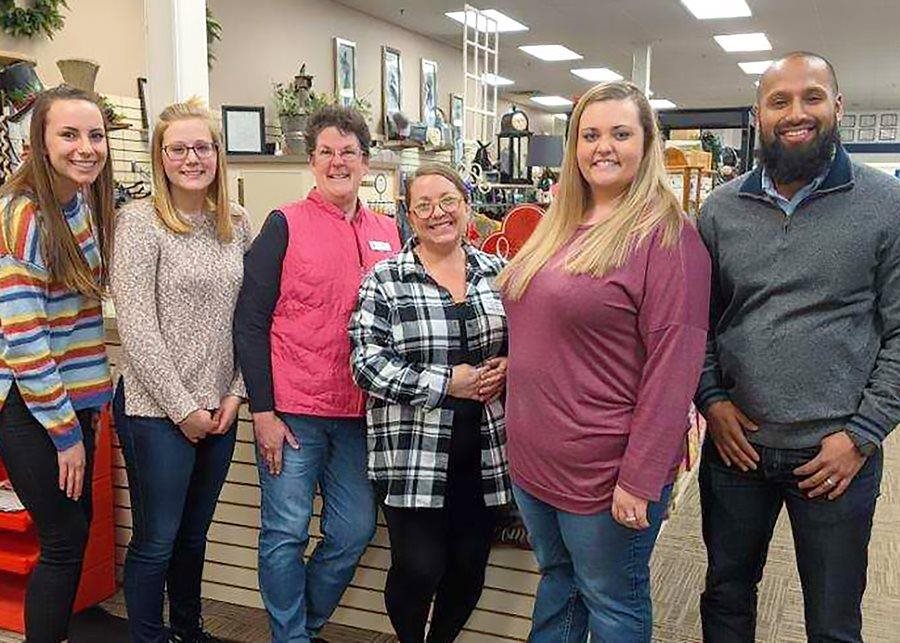 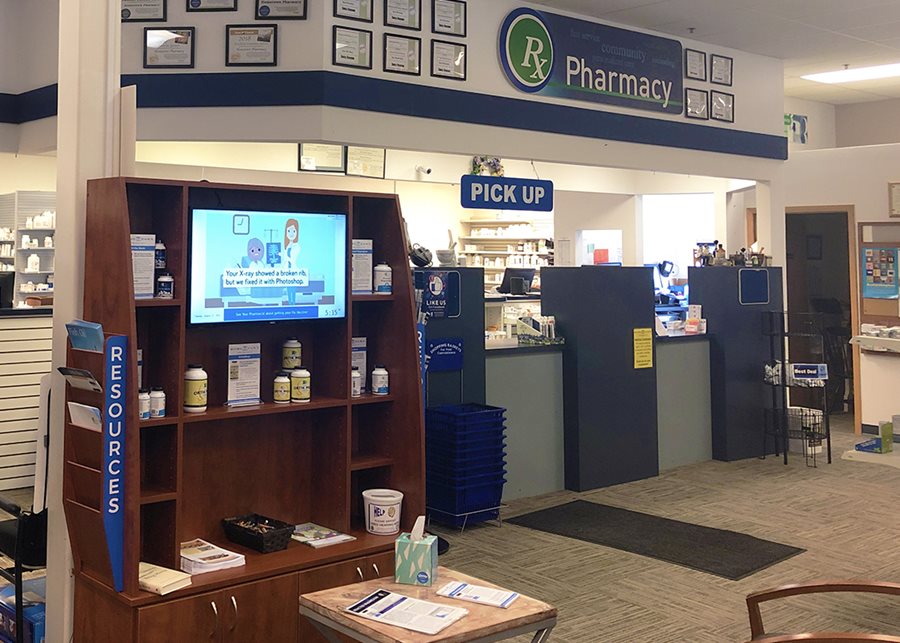 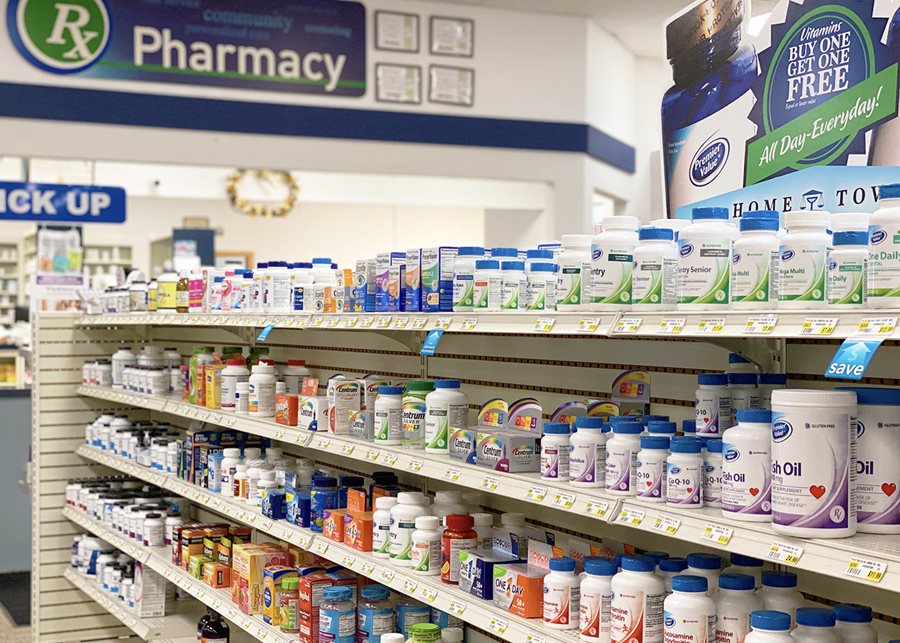 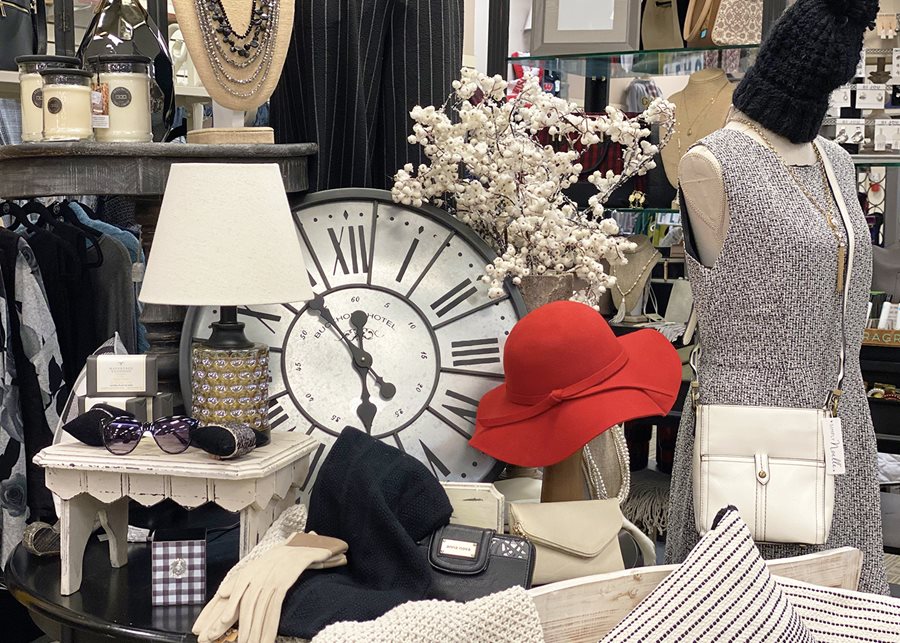 Hometown Pharmacy in Deforest was previously known as DeForest Drugs. The location was next door to Schultz's grocery store for many years and moved to South Main Street to enjoy a larger square footage. At that time, the name was changed to DeForest Pharmacy.

In 2003, they partnered with Hometown and are now a Hometown Pharmacy location. They have had a strong presence in our community for a long time, supporting local events, hiring local people, winning "Best Pharmacy" for several years and working hard to provide the best care to our patients and to provide a beautiful place to shop for a card or gift. 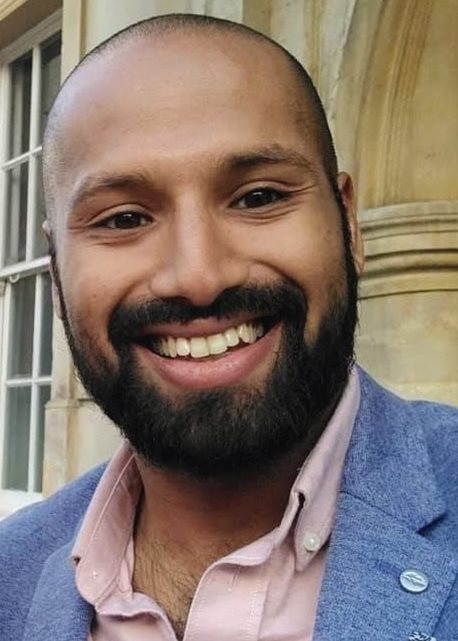 I moved to Wisconsin from Vancouver, Canada in 2016 with my wife Jill, who is a Wisconsinite. While getting re-certified as a Pharmacist in the United States, I worked as a pharmacy technician and intern with Hometown at several locations, including Deforest and our compounding pharmacy in Sun Prairie. Right away, I saw that my own values matched closely with those of Hometown Pharmacy, with an emphasis put on fantastic customer service. One of my goals as a pharmacist is to help people get off of medications. I enjoys learning about new and innovative ways to improve patient healthcare, including educating himself about disease prevention, supplementation, and overall health and wellness.

I have a passion for healthy living, and can be found at the YMCA most mornings playing basketball or floor hockey. In the summers I enjoys golfing and can be found on my couch all year round spending time with his cats, watching football, and enjoying the latest shows/movies on Netflix.

Being from a small town myself, I have had a fantastic experience getting to know the people of Deforest. I look forward to chatting with you, even if its a simple hello or banter about the Green Bay Packers! 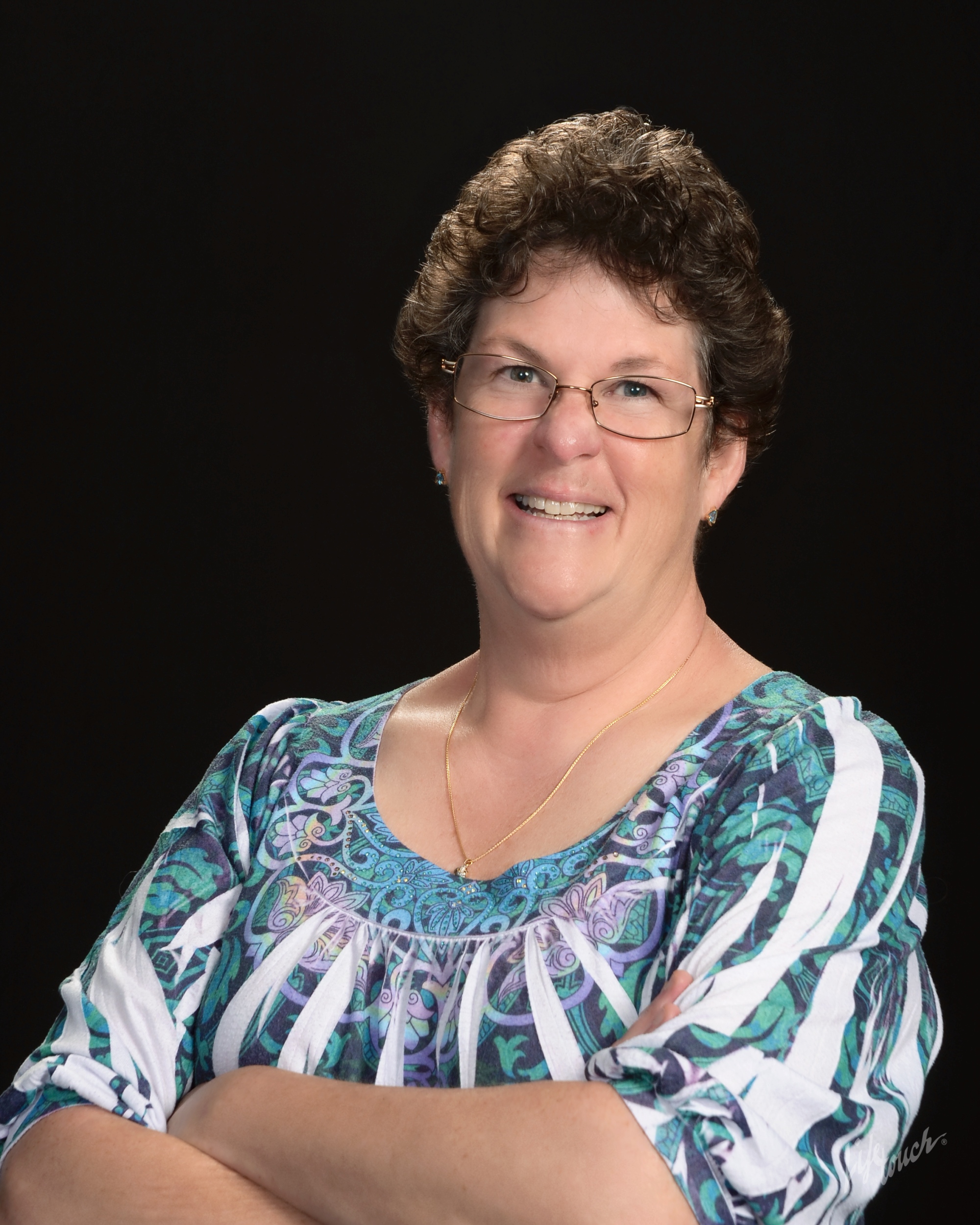 Hi, I’m Vicki.  I had no idea what I wanted to do when I grew up, but because I wanted to do something in the medical world to help people without having to touch blood or bed pans, my mom suggested pharmacy.  I completed my pre-pharmacy classes in my hometown of West Bend, WI at the local UW-Washington County center.  Turns out that it was a smart move because it’s where I met my husband, Tony.  Thanks, Mom!

I moved to Madison to attend UW-Madison’s School of Pharmacy and received my BS in 1987.  While in school I cashiered at Bergmann’s Pharmacy on Midvale Blvd and eventually interned there and worked as a pharmacist after getting my license.  In 1989 we moved to DeForest, WI and 1 year later I left Bergmann’s and joined the DeForest Drugs team as their manager.  Over the course of the years to follow, we relocated the store to its current location and changed the name to DeForest Pharmacy,  I became a mom to two great kids, Gus and Nicki, gave up managing the store, saw an ownership change along with another name change, and continue to work as a staff pharmacist.

When I’m not at work I have much to do that keeps me busy at home, at church and within the community.  I’m at church a lot serving on committees, going to choir and playing keyboard in our praise band.  My husband and I belong to our local Lions Club, of which I’ve held several leadership positions.   I love working in the same city where I live because I know so many of our customers and I feel like I have a vested interest in caring for my friends and neighbors.