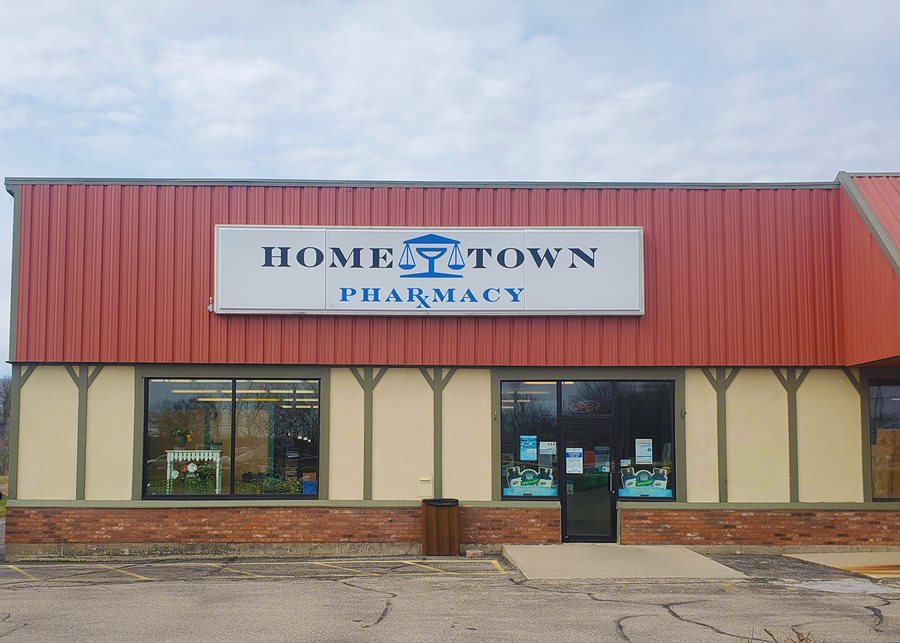 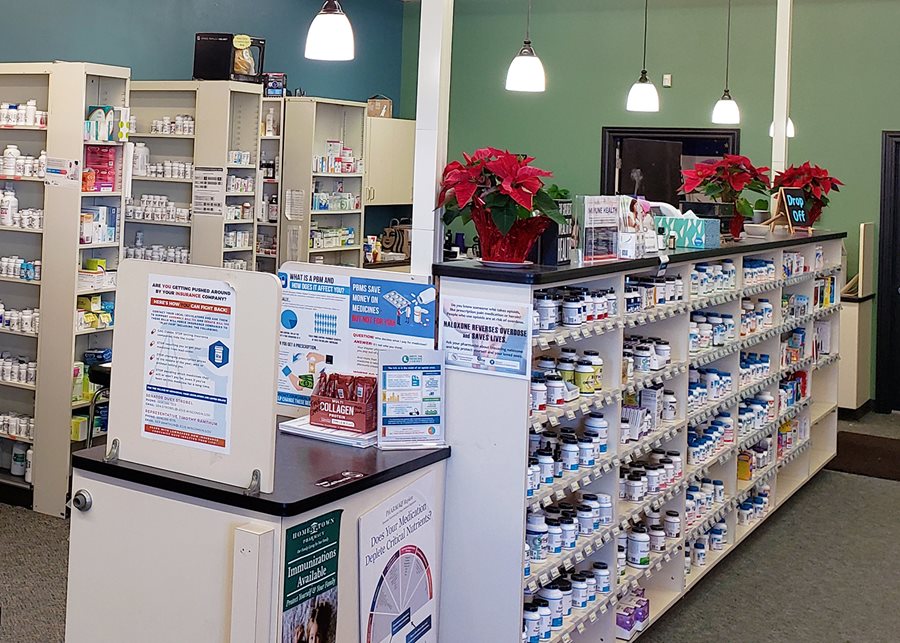 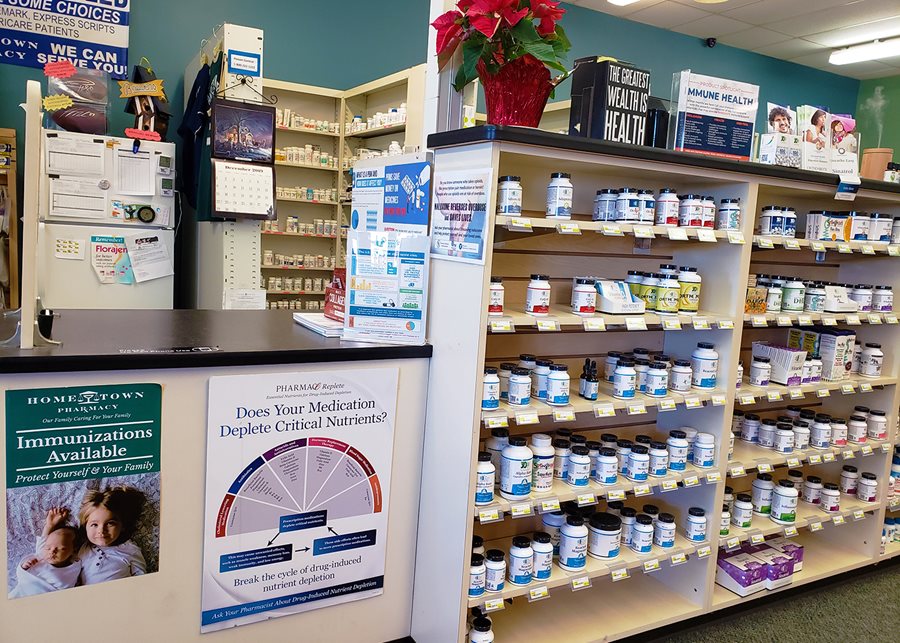 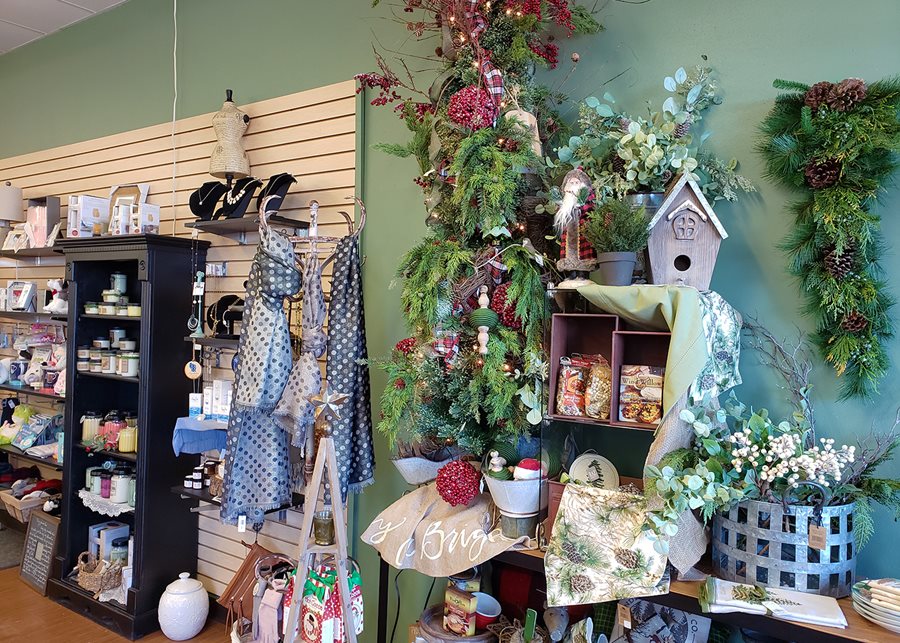 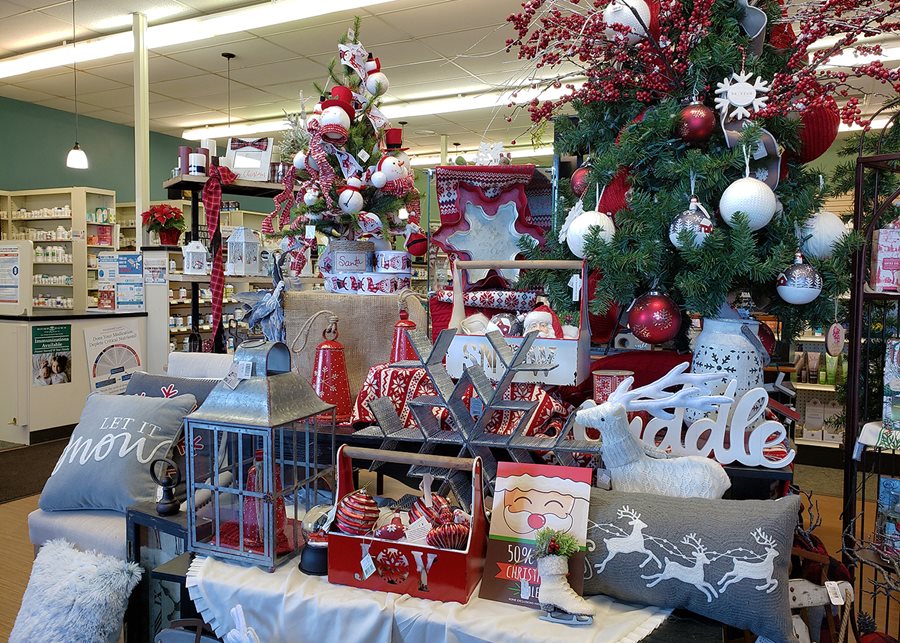 Hometown Pharmacy established in Kewaskum in 2013, and has seen two pharmacy managers prior to Erin taking over in 2018. We have seen successful growth since opening, especially in the last two years.

Our pharmacy offers a complete and ample selection of professional-grade supplements as well as pharmaceutical-grade cannabidiol (CBD) oil and other products. It has been thrilling for Erin and her staff to get patients educated, excited, and empowered with the information needed to maximize their individual wellness using things other than prescription medications!

The ultimate goal for us here at Hometown is to meet all of your health care needs, including filling and education on prescription and non-prescription medications, professional-grade vitamins and supplements, immunizations, psychiatric appointments via tablet technology and long-acting injections (performed by the pharmacist), compounded medications, and hormone and bio-marker testing, with analysis and recommendations provided by Erin to the provider of the patient's choice. If we cannot provide the service to you, we will find the best avenue for you to receive it!

I'm Erin, the pharmacy manager for Hometown Pharmacy in Kewaskum. I started in January of 2018. I grew up in Milwaukee, attended Milwaukee Public Schools and graduated in 2000 in the top 1% of my high school class. After high school came undergraduate studies at the University of Wisconsin - Milwaukee, where I graduated in 3.5 short years with a double major in both mathematics and chemistry. The next choice was not so clear, as both medical school and pharmacy school were possible career paths. After shadowing a medical resident at Froedtert Memorial Hospital during the 30th hour of a "workday", I decided that practicing pharmacy would enable me to utilize my favorite subjects (math and chemistry/bio-chemistry) while still allowing for time with family, friends, and hobbies outside of work.

After graduating from University of Wisconsin - Madison with a doctorate of pharmacy in 2007, I went to work as a pharmacist for a 'Big Box' pharmacy in Milwaukee. This was very challenging. Between the volume of work, the tough communities these pharmacies were located in, and the long hours, a choice finally had to be made. I left the large chain pharmacy for a more diverse career experience. I went on to work as a compounding pharmacist at a small, family-owned, independent pharmacy, and eventually became the Lab Supervisor for Non-Sterile Compounding Services. This provided extensive experience in compounding of medications as well as analyzing hormone tests (performed by patients themselves using sophisticated technology) and using the information to balance hormones (estrogen, testosterone, cortisol, thyroid) in both women and men. That is truly my passion, and I have brought this capability, including the test kits for patients to use, to Hometown Pharmacy.

Practicing at Hometown as a pharmacist has given me the opportunity to take all of the skills acquired over the years, obtained from such differing work environments, and apply them to provide the best and most efficient patient care possible. I strive to get to know my patients on a personal level, often asking them "What are you doing for the rest of the day?" or "How was your weekend?". Opening up an avenue of conversation in this way has allowed patients to engage and establish a personal connection with me, and this connection has led to a deep level of trust that patients have in me as their pharmacist.