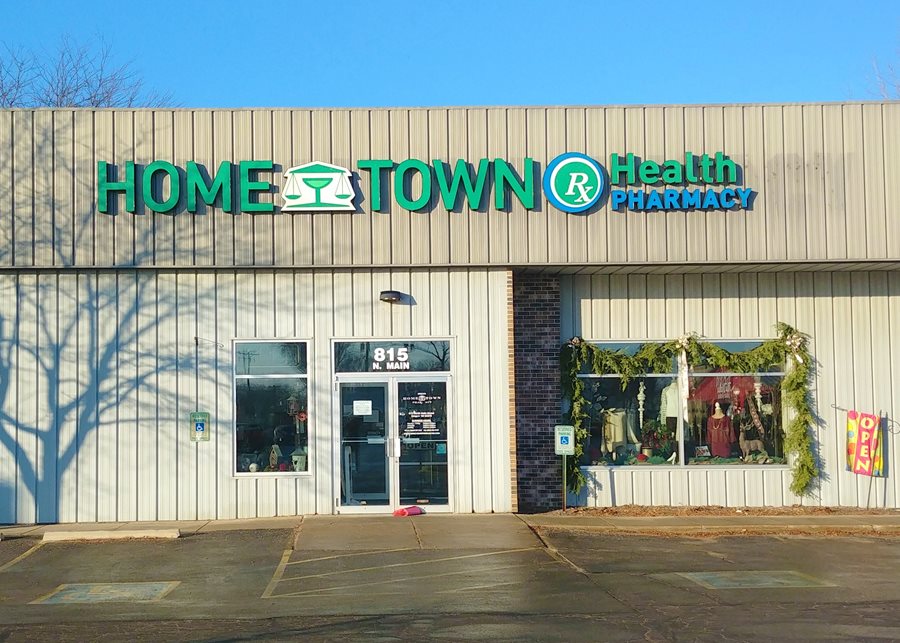 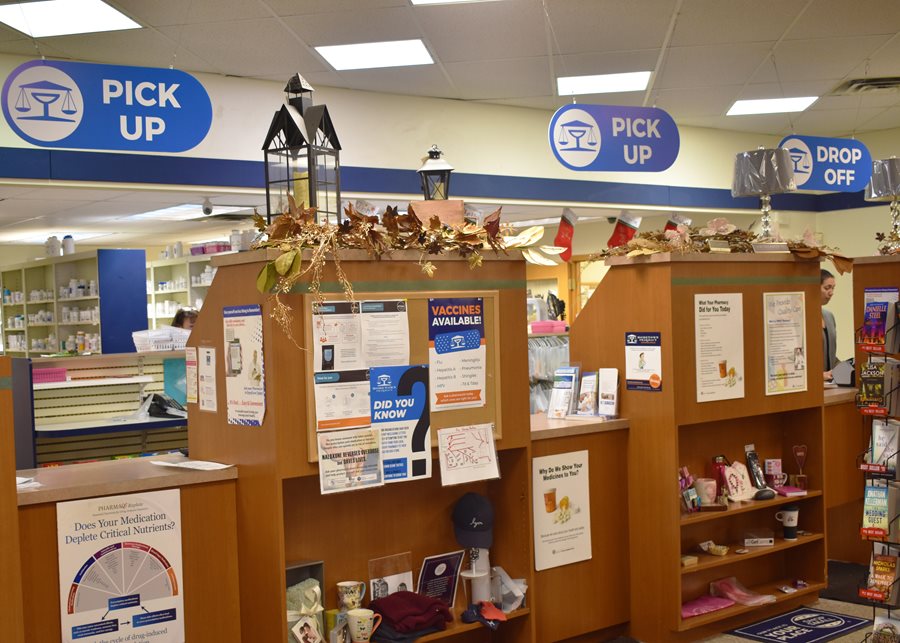 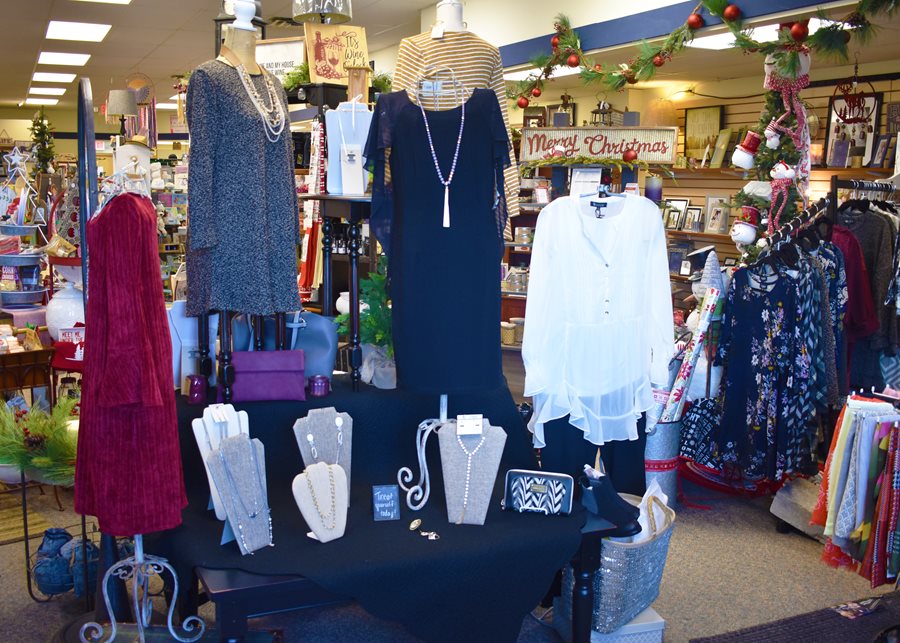 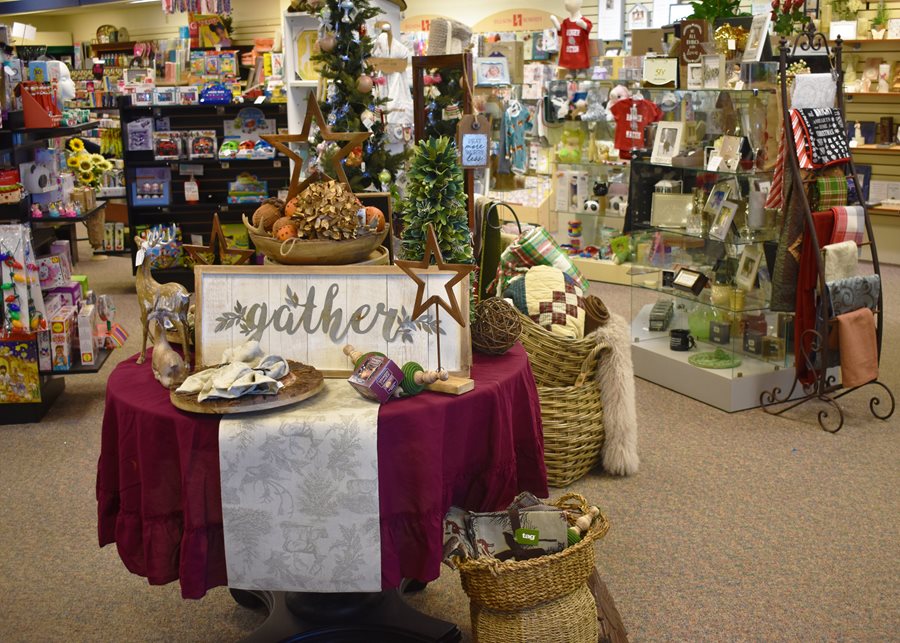 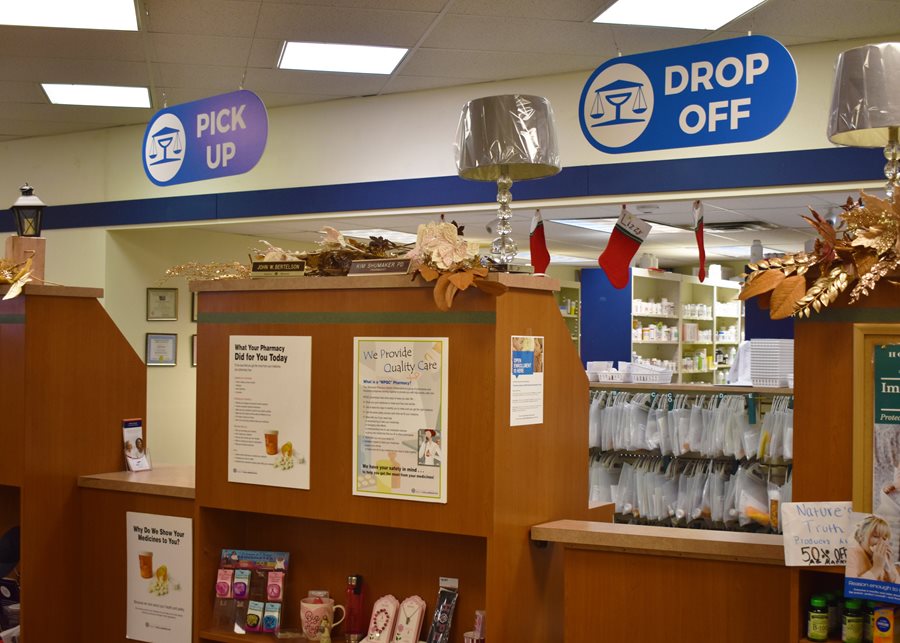 Oregon Hometown Pharmacy has been at our current location as an existing pharmacy since November 1997. Please stop in to meet our friendly staff and shop our unique gift selection. 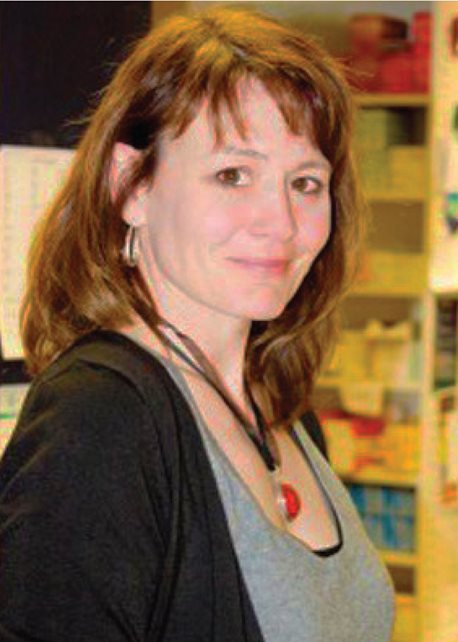 Hi, I’m Kim. My roots in community pharmacy began long before I ever decided to make it a career choice. When I was young, I spent countless hours alongside my dad at our family-owned pharmacy in Watertown, WI. He gave me easy jobs at first, like filing and stocking shelves; and later he had me running the cash register and counting prescriptions. Throughout that time, I had the pleasure of observing him interact with customers and physicians, answering patients’ questions, and helping people with their medication needs. I was always so proud of the way he treated his customers with kindness and respect.

Years later, after earning a business degree at University of Wisconsin-Madison, I decided I also wanted to pursue a career in pharmacy. In 1997, thirty years after my dad became a pharmacist, I earned a doctorate degree from UW-Madison School of Pharmacy. From that point on, I have enjoyed serving the community of Oregon at Hometown Pharmacy.

A lot has changed since my early beginnings in pharmacy but practicing in a small community has afforded me the ability to develop personal relationships with patients and assist them with choices in their healthcare…very much in the tradition of my father.
CONTACT US